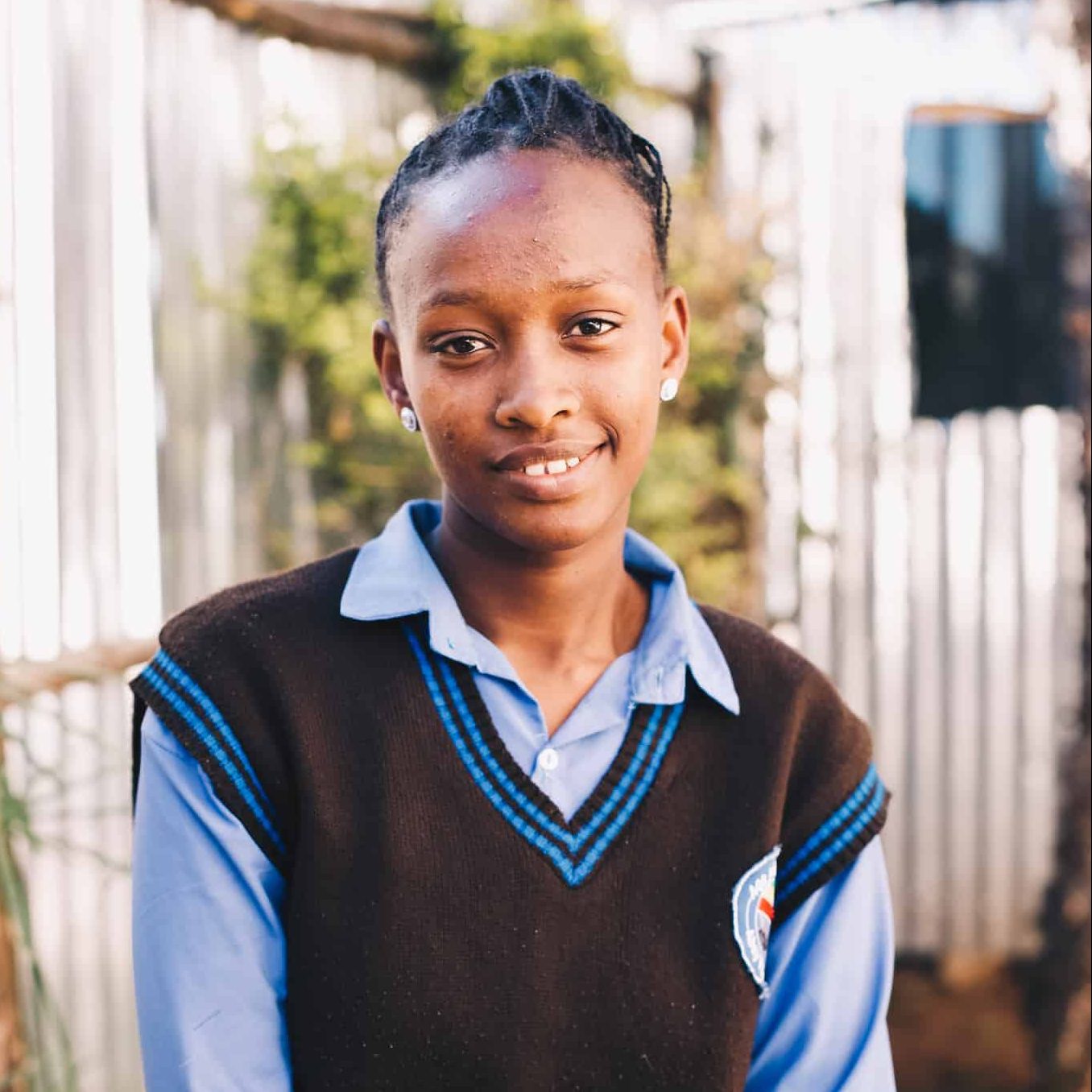 Stricken with sudden, unexplained paralysis to her legs and hands, sixteen year old Netsanet joined Ethiopia ACT by way of a community wide medical clinic. The medical team referred Netsanet’s case to the local government which then referred the family to Ethiopia ACT in November of 2016. At that time, Netsanet couldn’t stand or walk and had been confined to the house for nearly two years.

When she came to Ethiopia ACT, she had stiffness in her joints, hands, and other parts of her body. As a result, the medical team members and the project facilitated medical care and physical therapy three days a week during which she began to improve very quickly. After six months of regular medical care and physical therapy, she started to sit up and was soon able to walk out of her room, something no one thought possible in such a short amount of time. The project then arranged for her to participate in distance education which improved her emotional distress and depression, caused by her inability to attend school. Regular home visits and counseling by the ACT staff for both her and her mother helped her to recover very quickly from hopelessness and depression. Netsanet completed grade five and six through distance school with the help of Ethiopia ACT.

In this new academic year, she deeply desired to walk 10 km to a community school. She had dreams of attending regular school instead of doing the distance education program. Even though the time for registration was passed, ACT’s staff worked to facilitate this and succeeded. Now she is registered in the nearby community school where she is currently enrolled in grade seven. Natsanet and her mother never dreamed of the day Netsanet would be able to walk to school again, but that dream has become a reality. It is such a joy to see Netsanet and her mother beaming with joy. Netsanet proudly reports, “I dream of joining university.” Because Netsanet is back in school, her mother now has the ability to work her daily joy. It has also cultivated the fertile ground of hopes and dreams for Netsanet’s future!