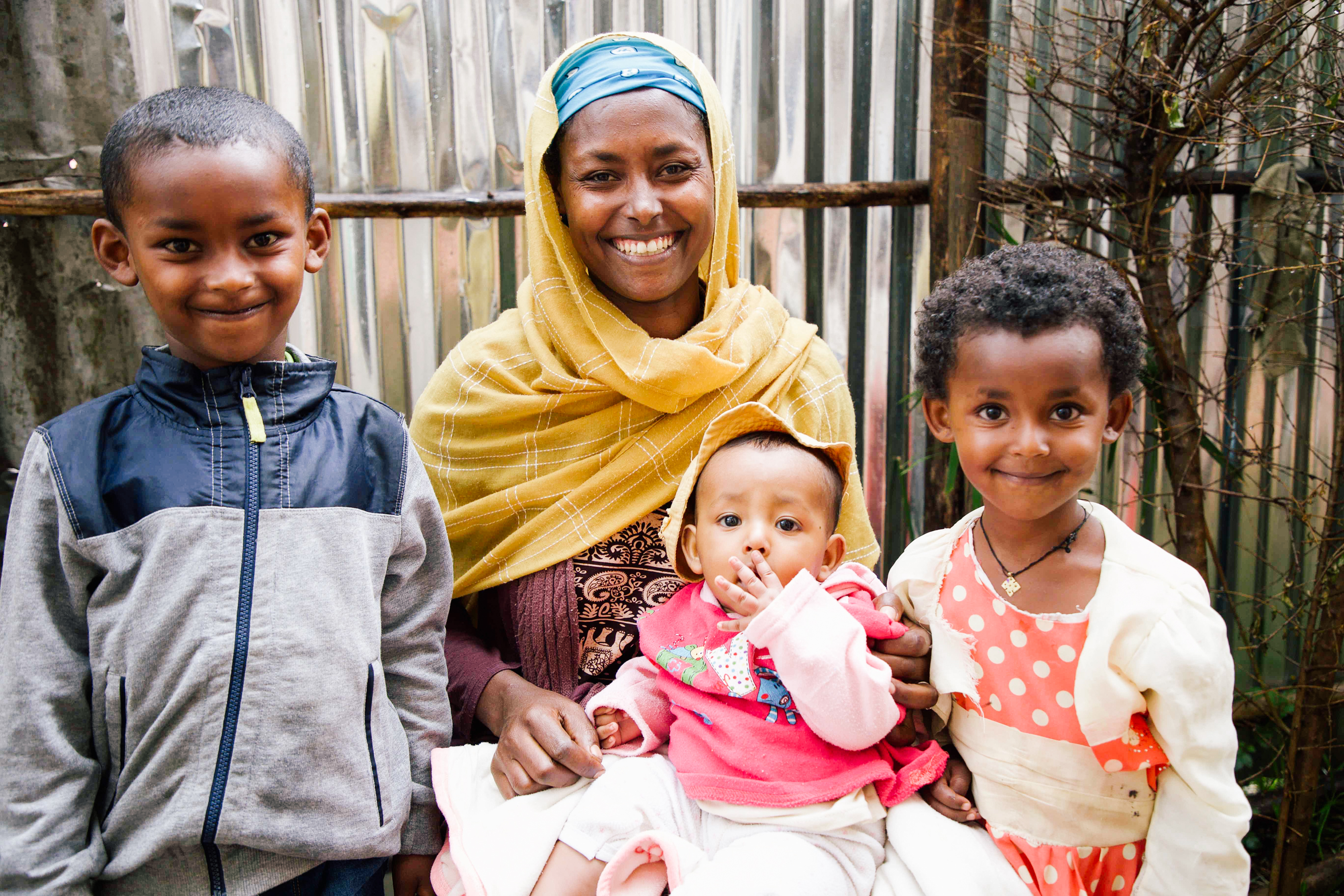 Shitu: A Year in the Life

Shitu was one of the four families we followed in 2018. Throughout the year, we gathered updates on her and her family. Take a look into a year in the life of Shitu!

As a hardworking mother of three and wife, Shitu learned of Ethiopia ACT during a U.S. medical trip’s outreach in Suki. Because of her youngest daughter’s constant care needed for her neurological health and mental disability, Shitu and her husband faced discouragement and frustration in the lack of medical assistance available. Upon learning of the medical assistance available through Ethiopia ACT and acceptance into the program, Shitu and her family have experienced the life changing impact. As a family, their hope is restored knowing there is a God who loves them and people in their community who genuinely care for their medical needs of their daughter but most importantly, their spiritual needs as a family.

Shitu is currently grieving the death of her daughter. As it was mentioned in her previous update, Shitu had 13 year old daughter who was born with disabilities. It was a big shock for the entire family. Her daughter had been on medical follow-ups and investigations with the government hospital when she suddenly passed away. It was incredibly disheartening for Shitu as she had hoped deeply that her daughter’s condition might improve.

Since the death of her child, Shitu and her husband frequently quarrel as he repeatedly accuses her for what happened to the child. As a result, Shitu is often depressed because of the accusations of her husband against her. Shitu now depends on support she receives from Ethiopia Act because her husband has stopped caring for the family. A month after the death of her child, Shitu gave birth to a baby boy. Now, Shitu is unable to work to support her family due to caring for her newborn child at home.

Since the death of her child a few months ago, Shitu has been grieving deeply.  Ethiopia ACT’s counseling department has come alongside Shitu to offer emotional support and to walk with her through this time of grief. She has only recently been able to continue in her normal day-to-day activities. Both of her children have collected their new school uniforms, shoes, curriculum, and stationery materials required for school. At the beginning of this month they started their new school year.

Shitu stays at home all day to take care of her newborn son since she is still unable to work. However, she recently spoke with Ethiopia ACT staff to begin the process of starting a street vendor business. She feels a lot of guilt that her husband is the sole provider for their family. Ethiopia ACT’s staff is working to empower her so she can contribute to their family’s wellbeing.

Shitu and her family are doing well these days. They recently upgraded their living conditions to a better house which is a significant improvement for the family. All Shitu’s children are attending school and earning good marks. After the unfortunate death of her daughter, Shitu and her husband struggled immensely in their relationship and began a series of counseling sessions with Ethiopia ACT’s psychosocial department. Her husband had once accused Shitu of what happened to their daughter. But after a period of counseling and support from Ethiopia ACT, they have resolved their issues and have worked through the emotional trauma of losing a child.

Shitu stays home to care for their children. She has also recently started attending a support group through Ethiopia ACT, which meets every two weeks at the office. Here she is able to meet other women beneficiaries of the project. She has learned a great deal from these women and has been able to feel the freedom to share her story with them. Additionally, last month Shitu began training in Income Generating Activities (IGA) which will enable her to start the process of opening a small business in the future.

GROWTH
It has been an immense blessing to see Shitu learn and grow within her community. We are excited for the opportunity to continue supporting her as she starts a small business one day with the goal of one day being self-sustaining!